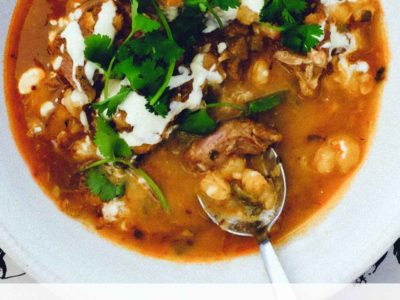 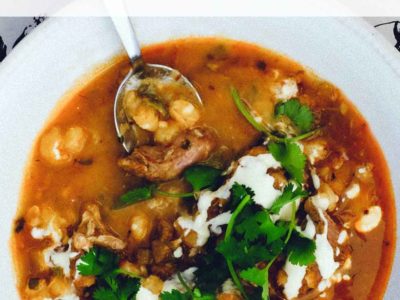 Cherished by Mexicans – a wonderful celebration of colour and flavour. Learn how to bring pork, chilli and corn together in a dish like no other – are you ready to sample the delights of Pozole-Rojo?

I first tried pozole rojo, a Mexican Pork and Hominy Soup, in Mexico City. On the menu, it read 'Pork Stew' using Google translation, but when the bowl arrived there were all manner of mystery items floating around in this bright red soup - some of them animal, some of them not. It was most definitely one of those "What have I ordered?" moments. To make matters more distressing, there was a deafening Mariachi Band playing as the food arrived! I was in for the full Mexican experience!

I poked and prodded around the bowl, identifying possible animal parts, obviously with a look of terror on my face, some locals looked on, clearly amused at the large white man who didn't know what he'd ordered - the Mariachi became even more frantic. 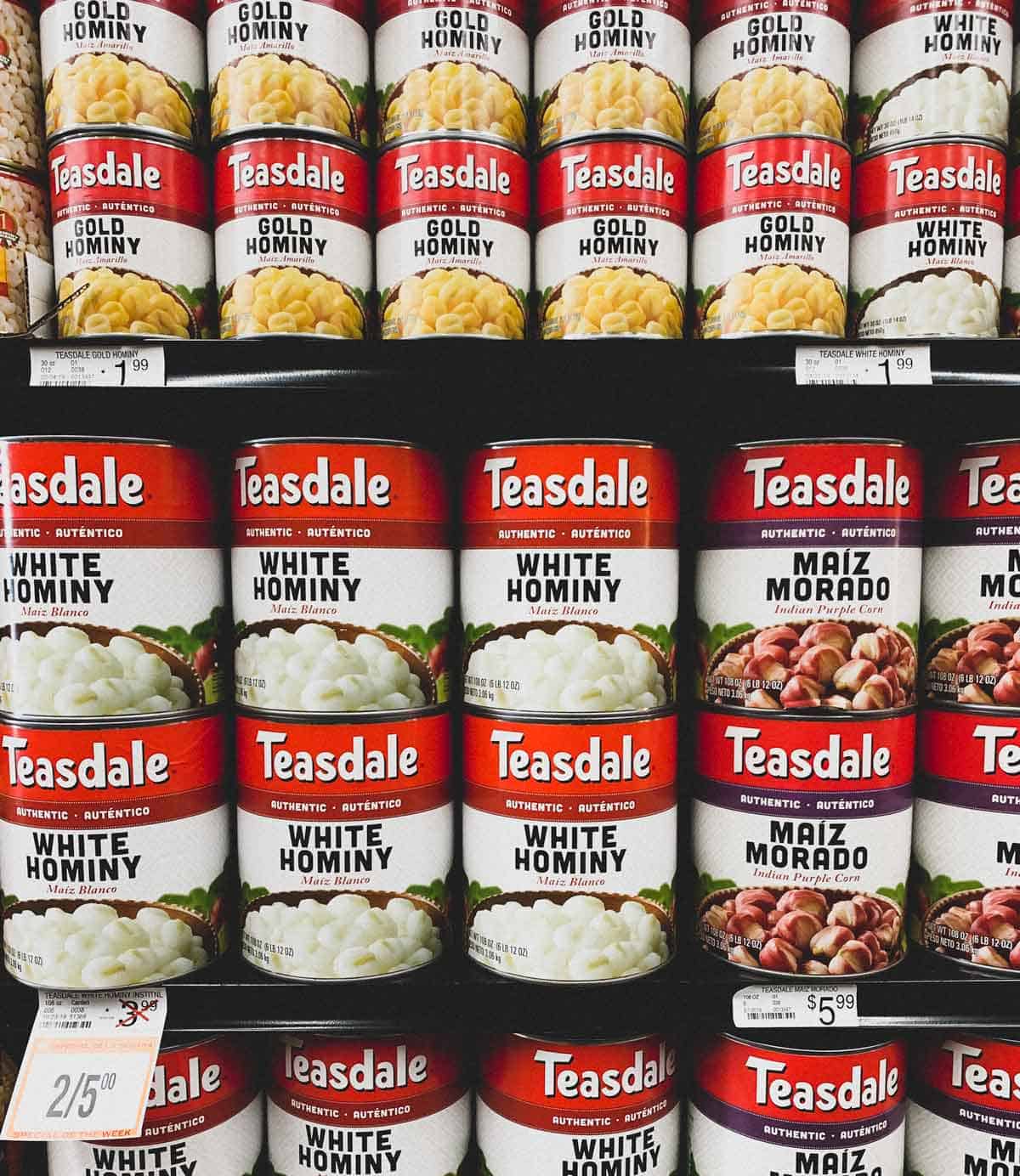 They needn't have scoffed - I loved this soup! I ate every scrap! Alongside the mystery parts, floating in the soup, were large white corn kernels, I subsequently discovered these were hominy - corn that's been soaked in lime water (the mineral not the citrus). It swells up and the skins removed. It was my first encounter and I loved them - they give a unique corn flavour, unlike anything I'd tasted before. They taste just like corn tortillas.

Since that first experience, I've eaten this red pozole soup many times more and consequently never had the same version twice. Mostly, there's some kind of offal or tripe, but always pork and hominy. It's been spicy, mild sweet and sour but differences aside it's always rich and interesting. 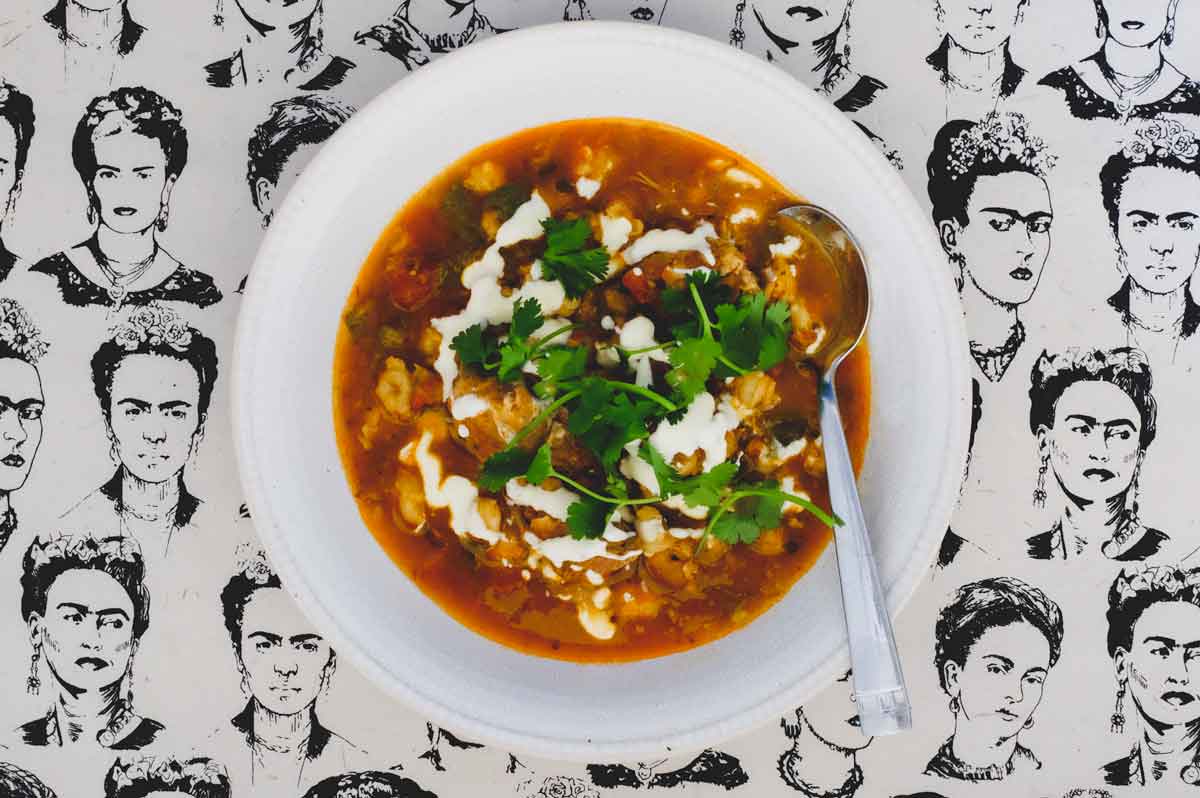 Pozole green, white and red - a taste of Mexico.

Incidentally roja in Spanish means red, no surprises where this gets its name! It's one of the the trinity of traditional posole soups served in Mexico. The others being pozole blanco (white) and pozole verde (green). Together they make up the three colours of the Mexican flag and consequently bring together a myriad of wonderful Mexican flavours - a soup for ALL of Mexico!

You CAN follow my simple to make Pozole Rojo recipe

My recipe for posole rojo is simple. It's a cheats version if truth be told, but the flavours are every bit as delicious! If you thought you couldn't make this authentic soup... you quite literally CAN! All the authentic flavour comes from three cans...

Then it's a few other ingredients to round off the flavour and you're good to go. It's simple! And look how splendid and festive it looks! Perfect any time of the year, any day of the week.

How to make my Pozole Rojo 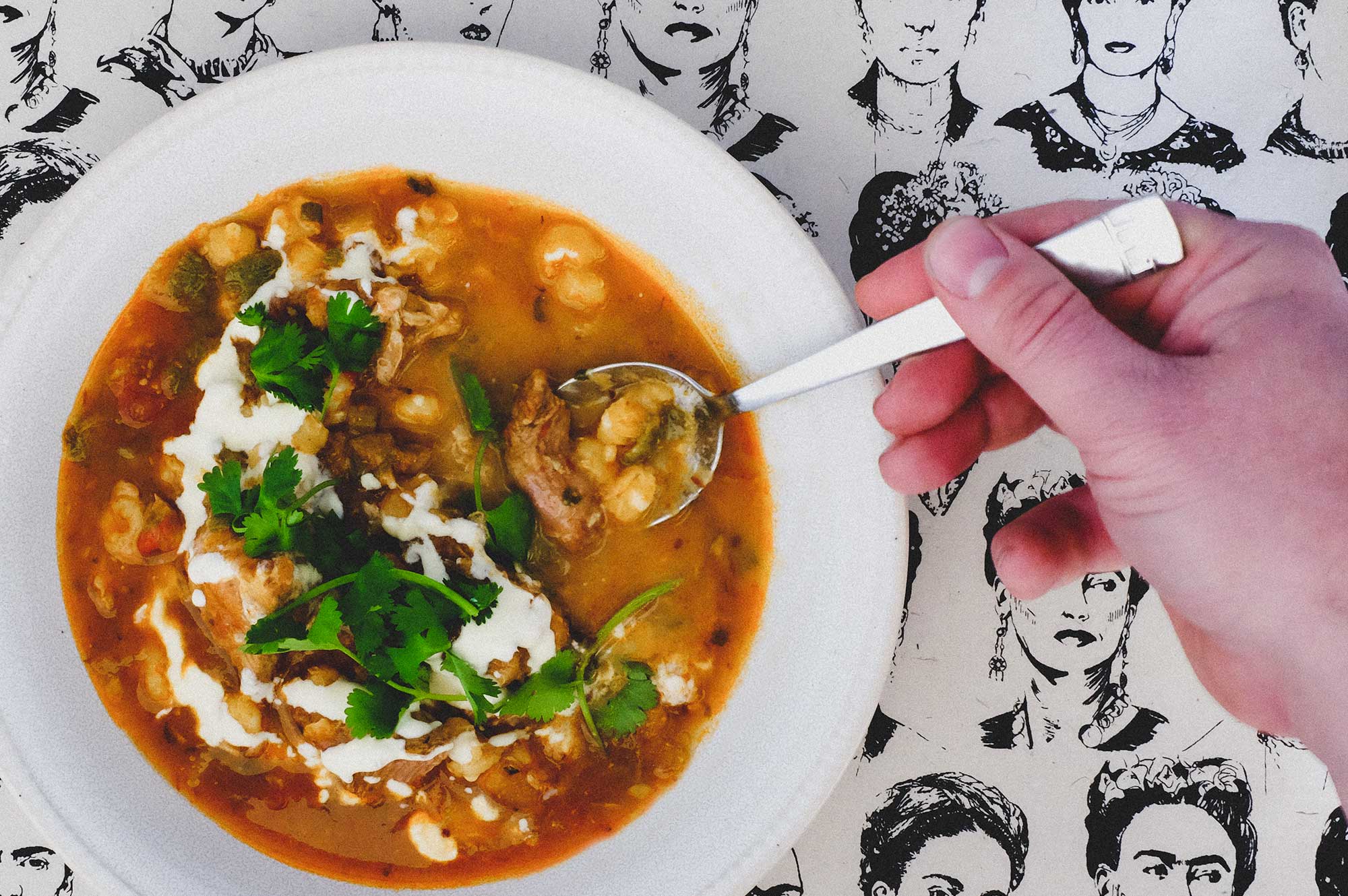 Did you make my Pozole Rojo?