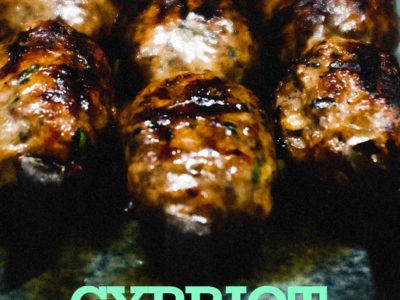 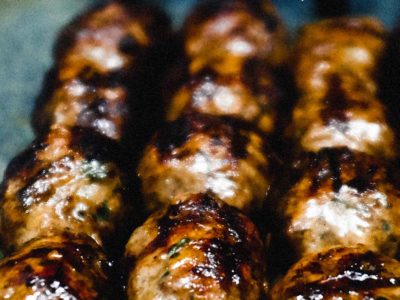 My Cypriot Pork & Lamb Sheftalia are most likely the juiciest, most flavoursome little sausages you’ll ever eat! Learn what magic ingredient makes them so special… 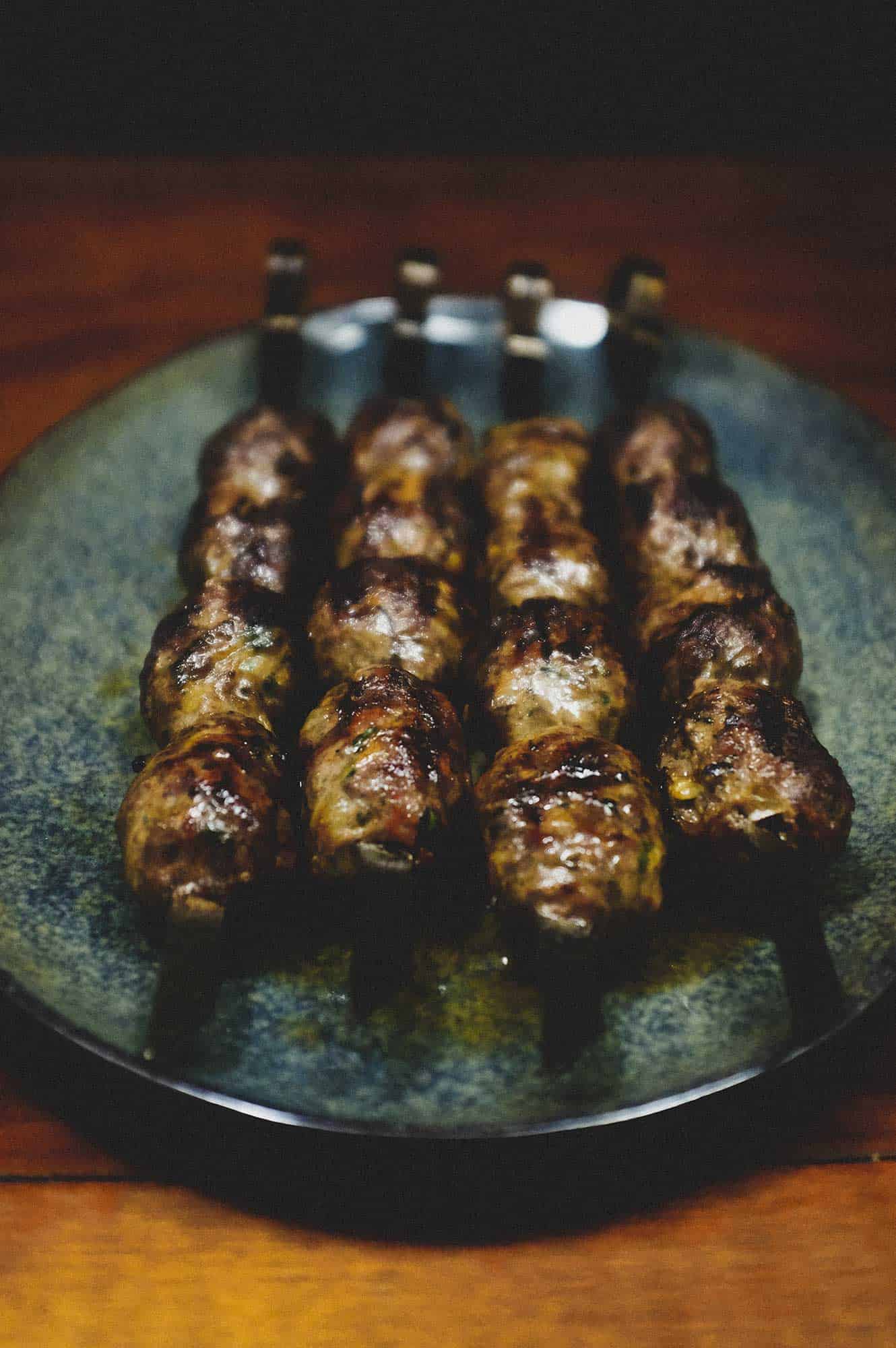 Cypriot Sheftalia are a traditional pork and lamb sausage. A national treasure in Cyprus and Turkey - it's in Turkey (in a Cypriot restaurant, where they were known as şeftali kebabı) that I first stumbled upon them, and I’m so glad I did.

What makes Cypriot Sheftalia so good? 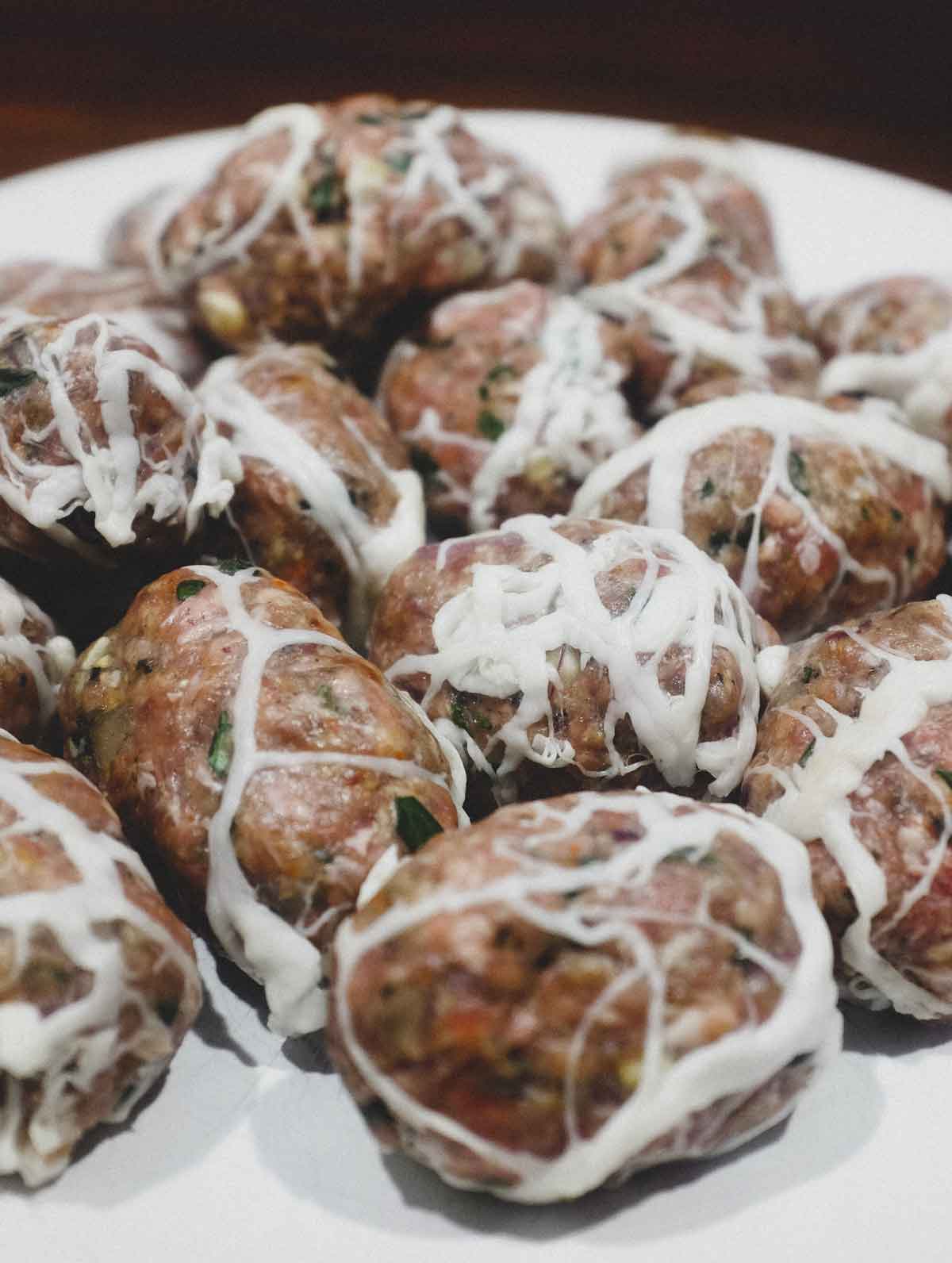 What is caul fat?

Caul fat is an internal membrane of an animal that surrounds the internal organs. It’s often called ‘lace fat’. It looks a little like spider’s web with a mix of thicker branches and transparent sections between. It comes in sheet-like pieces than unravel to shapes that we can cut and use to wrap meat.

The benefits of caul fat

Caul fat is used to wrap meats as a kind of sausage casing. It’s been used for Centuries this way and dishes around the World, like the sheftalia were born. The French Crépinette and British Faggot not to mention the hundreds of Terrines and Salumi recipes all use caul fat. The main benefit is that it helps trap the juices/flavour inside whatever it’s wrapping, creating succulent, juicy dishes as a result.

In my recipe, once we create the meat mixture and form the sheftalia shapes (from balls to mini kofta style ovals) we then wrap in caul fat and thread onto flat skewers. This enables more control on the grill - the ability to turn all our sheftalia in one go. Flat skewers are the best option - the sheftalia don’t move as much (they can spin on a thin needle skewer and that is annoying! Flat skewers will turn the sheftalia without any fuss. 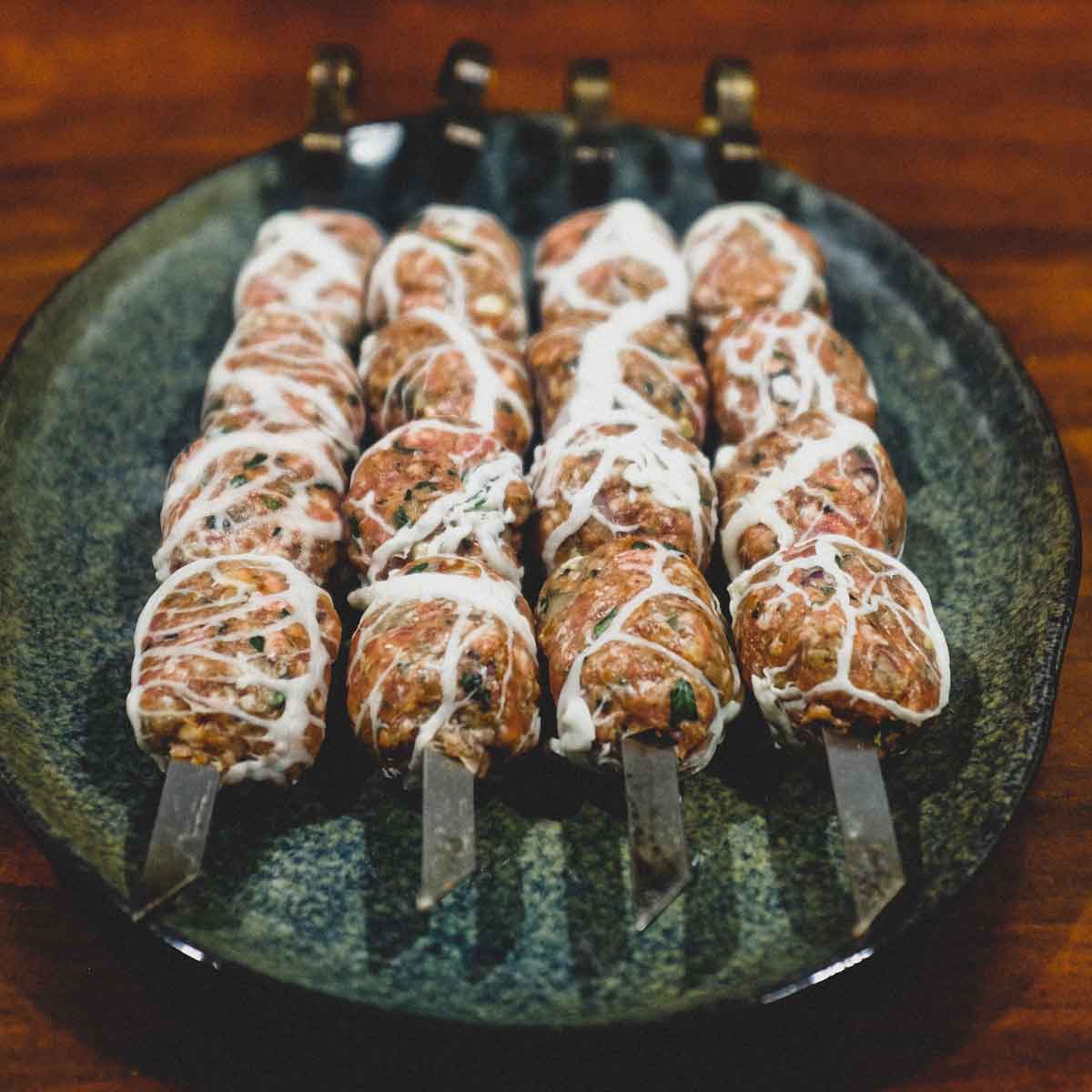 There are a few ways to get these cooked. Here are my preferred - best first:

I can’t really do justice to the flavour of these Cypriot sheftalia with words alone - but just look at them! And the taste matches the appearance. Be sure to create your own authentic Cypriot sheftalia at home - everyone will love them (and you)! 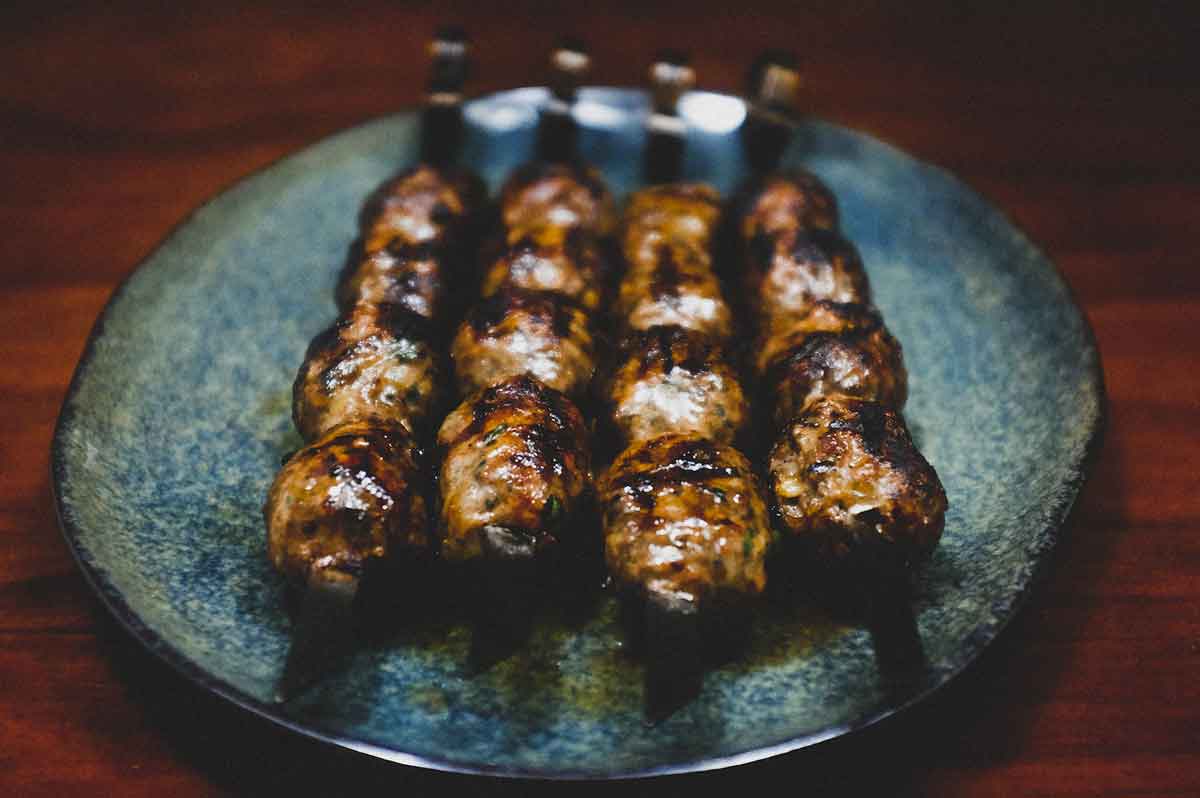